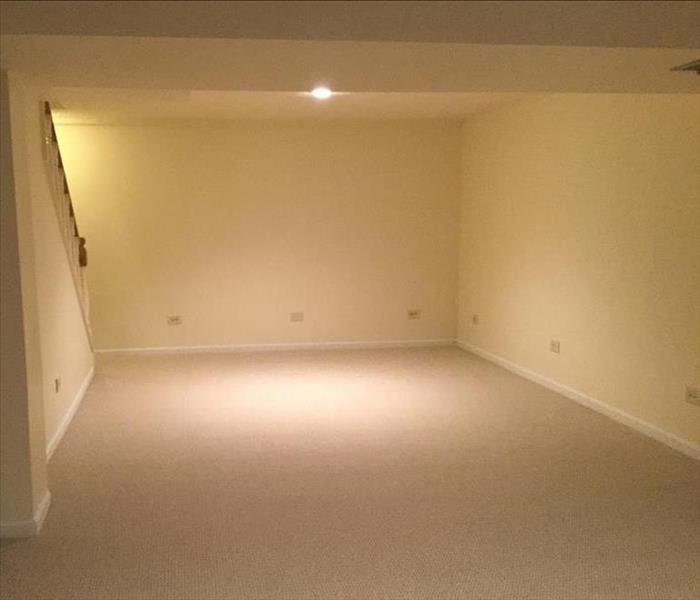 This house in Rolling Meadows was left unattended for quite some time. After the owner discovered a flood had occurred in the basement and been left sitting there for what could have been months, SERVPRO was called in to assess the damage. Before mitigation work was performed, discussions between us, the homeowner, and the insurance adjuster were had to ensure what we were doing was covered.

After receiving the proper approvals for work, SERVPRO spent several days removing and disposing of wet carpet, drywall, and unsalvageable contents. Because the water had been sitting for quite some time, an anti-microbial agent was also applied to help decontaminate the area. Air movers and dehumidifiers were then placed to dry out the framing and reduce humidity to normal levels.

View More Before & After Photos